Never cold call, go to door to door or pay for ads again.

Becoming Disciplined In The War Of 2019 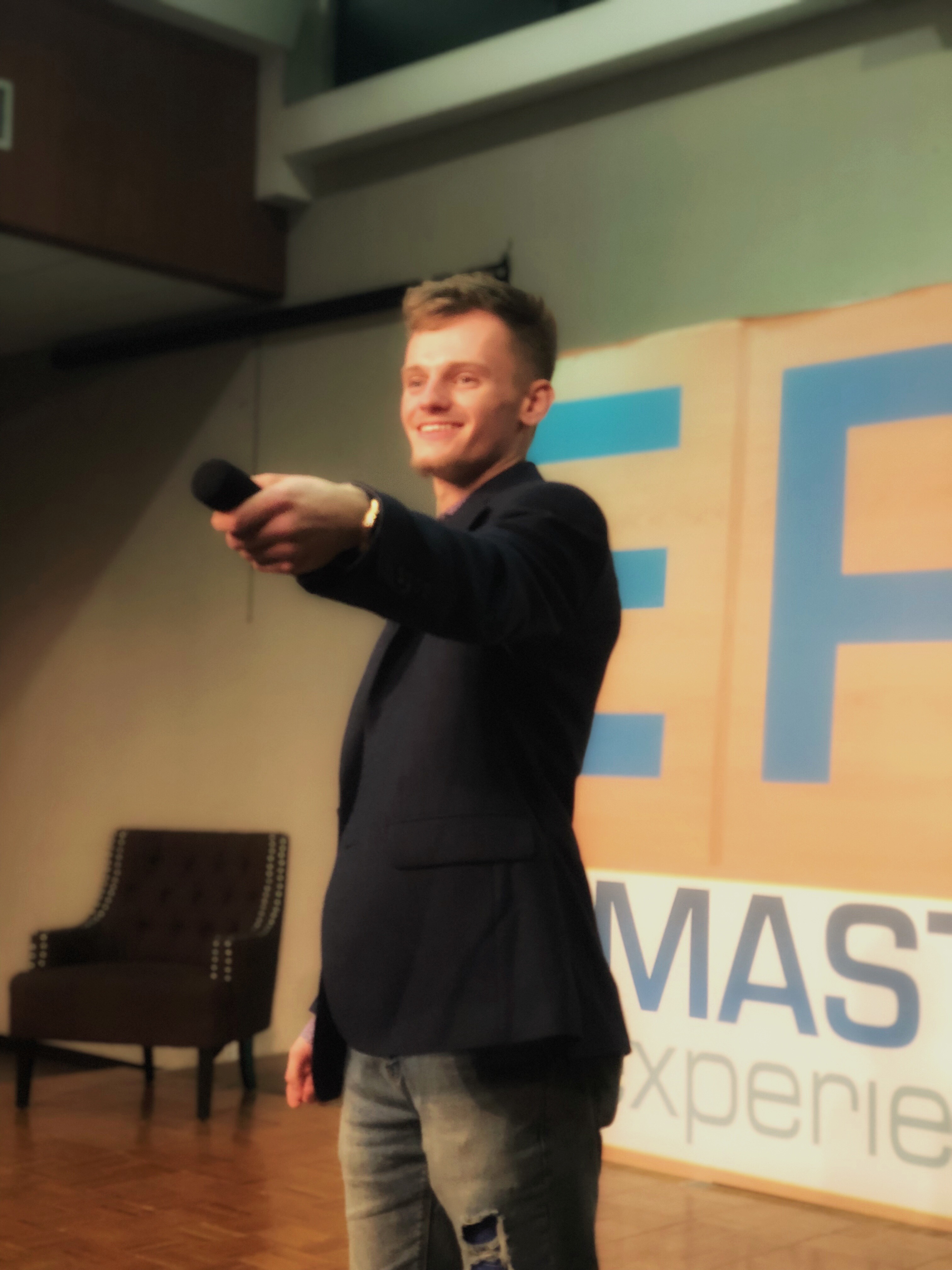 John, I want to share with you something I realized earlier.

And in the movie Mel Gibson is a captain who has 2 kids die right in front of him.. while he's leading a group of militia against the entire British army..

People in today's society are soft and it's a big reason why most people never get what they truly want in life.

And last night he was setting up Facebook ads for his business .. and after he set up his ads he talks to my friend Kieran about how he's waiting to make money with his ads before buying a $5 Facebook ads software.

The moral is my richest friends have the most discipline.

Jeff sleeps on the floor and won't spend an extra $5

To create a sense of urgency in their lives.

When you act like you "made it" and "ball out" you slow down and get complacent.

So how you toughen up?

1. Set deadlines for when you MUST achieve things.
If you were like me in school you probably worked you
hardest the day before the assignment was due. You were
more willing to grind out a 7 hour session the day before than
you were 7 1 hour sessions. So why don't you do the same
thing with your busieness and life? And set a punishment for if'
you dont.

2. Make and Stick to a schedule as best you can each day
As entrepreneurs we want freedom.. but there's definetely such
thing as too much freedom. You want to spend as littel time each
day as possible figuring out what you need to do.

3. Meditate every day
Meditation clears the mind and helps you develop the dicipline to sit
and just do it. When you meditate you strength your focus and you'll
feel less "ADHD".

4. Take cold showers
Cold showers as you wake up in the morning wakes you up
and creates mental muscle. You're doing something hard in
the morning right off the bat, so you're going to be more likely
to do other difficult things later in the day.

5. Do what you say you're going to and stick to it
It's a lot easier to not do things were supposed to than it is
to do them.. and that EXACTLY why you should do it anyway.
Lean towards hard things, not easier things

But I would add "What's great won't come easy and will require great habits."

In "The Patriot" movie I was watching earlier Mel Gibson took control of the American Army
from an impompetent commander who was using British strategies.

In war what armies used to do what stand in a straight line, draw their guns and take turns firing... so dumb.

So what Mel did is start using "Guerilla Tactics" to catch the British off guard..

Which is similar to how most agency owners are contacting business owners when they cold call, go door to door.

The way the colonies won the war was using non traditional strategies.. similar to how you can win the "Agency war" by using social media to land meetings.

So with that being said, if you haven't already definetely sign up and watch my next LIVE training teaching you How To Grow A Massively Profittable Agency With Out Going Door To Door, Running Ads Or Cold Calling.

It will help you "plant your flag" in the agency space.